Some of this group have been making music together for over 10 years. Previous collaberations were Fracas and Wee Small Gods who have performed in the Balour Theater in Donegal, Ballyhannon Castle, The Sugar Club, and many other locations in Dublin.

Here are some tasters from Nodmans previous album, and check out the website for more information

Save it for the wind: 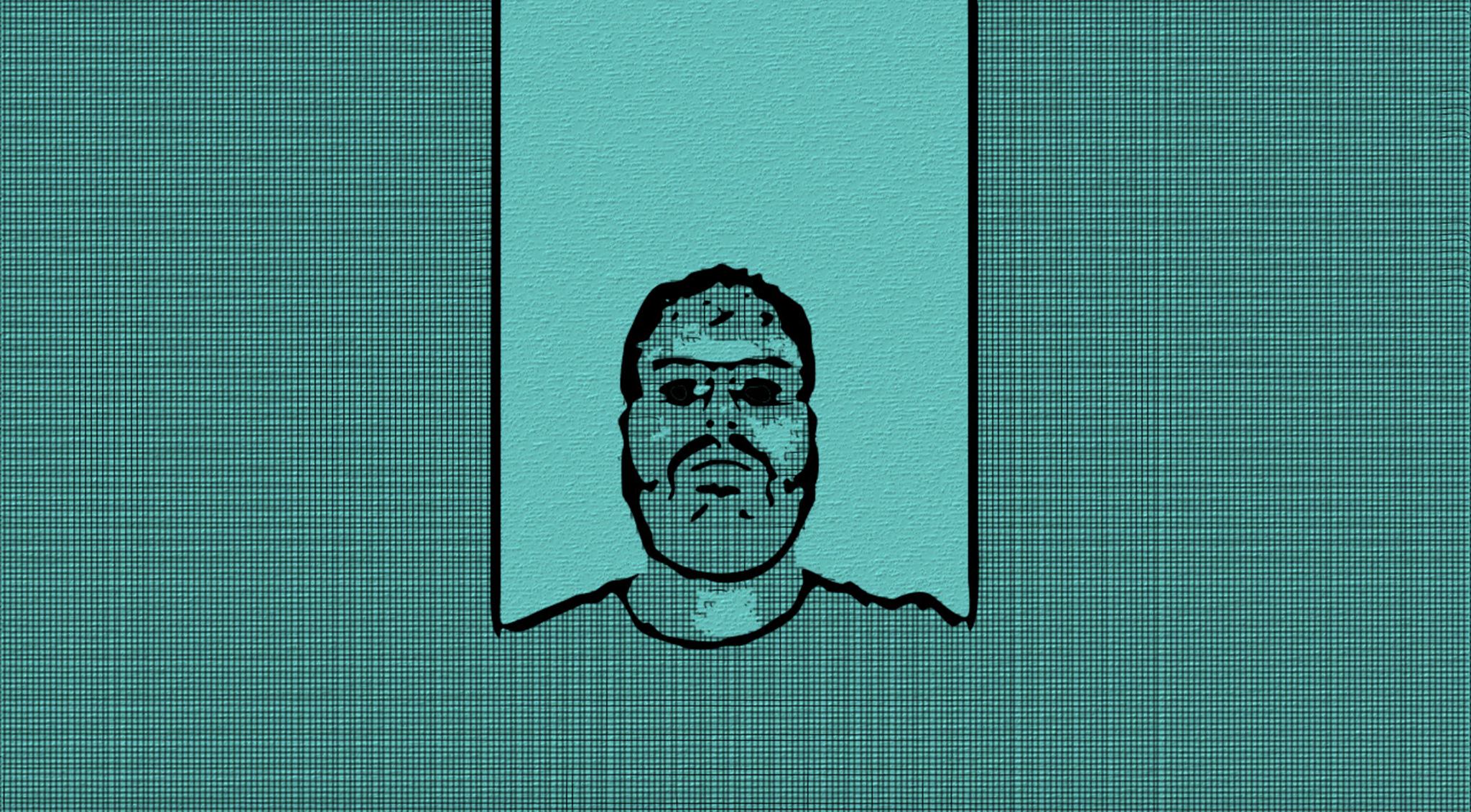 Journey to the centre of the slime

Song: Beyond the Vale
Written by J.Coffey K.Coleman
The first single from "Journey to the centre of the slime". Music Kieran Coleman, Mark Flanagan, Vocals: Aliona Sokurova. Mastered by mobri.
Camera: All of the above with Noel Gannon and Derek Keenan.

Song: Out of touch
Written by J.Coffey K.Coleman
The third video release from Step2Prophet. Having lost his wallet and being stuck on Magnetic Island(OZ) with no fundage, Living on hostel vouchers for a week Nodman still managed to produce this video, so not all was lost. Great dancing and Theatrics by Aliona and Monster, also features Mark Flanagan on trumpet, and a little bit of Cape Tribulation coastline towards the end. Thanks as always to MOBRIMUSIC for guidance. Enjoy :)

Song: We don't have long
Written by J.Coffey K.Coleman
Inspired by Blindboy (@rubberbandits), Greta and the climate strikes and extinction rebellion here in Dublin. Featuring Lithuanian bees, Malaysian birds, Butterflies, Turtles and Monkeys, Ozzy rock wallabies and lizards, and vistas from Fraser Island, Byron Bay and Dublin. Like/share/subscribe, but more importantly plant something native, reject plastics and do what you can every day to help save our planet. X

Song: We don't have long
Written by J.Coffey K.Coleman
This is not a disco song, This is Autre Disco Future Reset.

Song: Little Green Beings
Written by J.Coffey K.Coleman
This was a lot of work, but it was it was a labour of love. Huge thanks to Aliona taking on the role of the Alien and the Moon, and to Sandro for the 'Earth from space' footage.

Song: Mad Dancer
Written by J.Coffey K.Coleman
Some Old school Hip hop sounds from Step3Prophet. Lots of fun was had making this one. We used Studio artist 5 for the rotoscoping and found an old portable TV when in Lithuania to perfect the retro look for some retro hip hop.